I was born the year that Gainsbourg and Birkin sang the famous song "Je t'aime, Moi non plus" (" I love you , I do not either ")

Photography for me is like a basketball to Michael Jordan.

In 2003, I already wore a size 9.5 but mostly I joined the photography school EFET .

In 2007, I still have not won the lottery but Gerard Schachmes took me under his wing and I could

travel around the world and participate in photo shoots with Joël Robuchon , Celine Dion etc..

In 2010, I shot my first weddings . I love capturing special moments and I strive to bring out the personality of the bride and the groom

groom to keep intact the memory of moments and emotions. The more natural as possible.

Another point of my personality. I love my job and I make a point of honor to do so with good humor !

I have a passion for music. I had the chance to cover several concerts.

To my delight, I have been published by magazines such as Faces, Palace Costes, Trax, Candy, AD magazine, Paris Match and also photographed campaigns ( Les gambettes, Zen Ethic, Yaniv Persy,...) 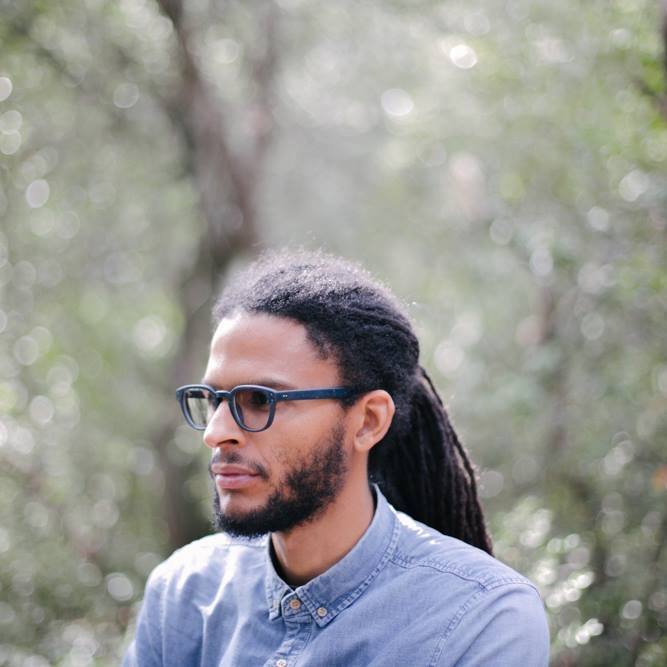 I love spontaneity and natural organic things, put some cinematic inside like a scenario and feel peolple, my mission is to make your experience the more relaxed as possible to tell your story capturing the emotion. You just need to enjoy yourself and I take care of the rest. 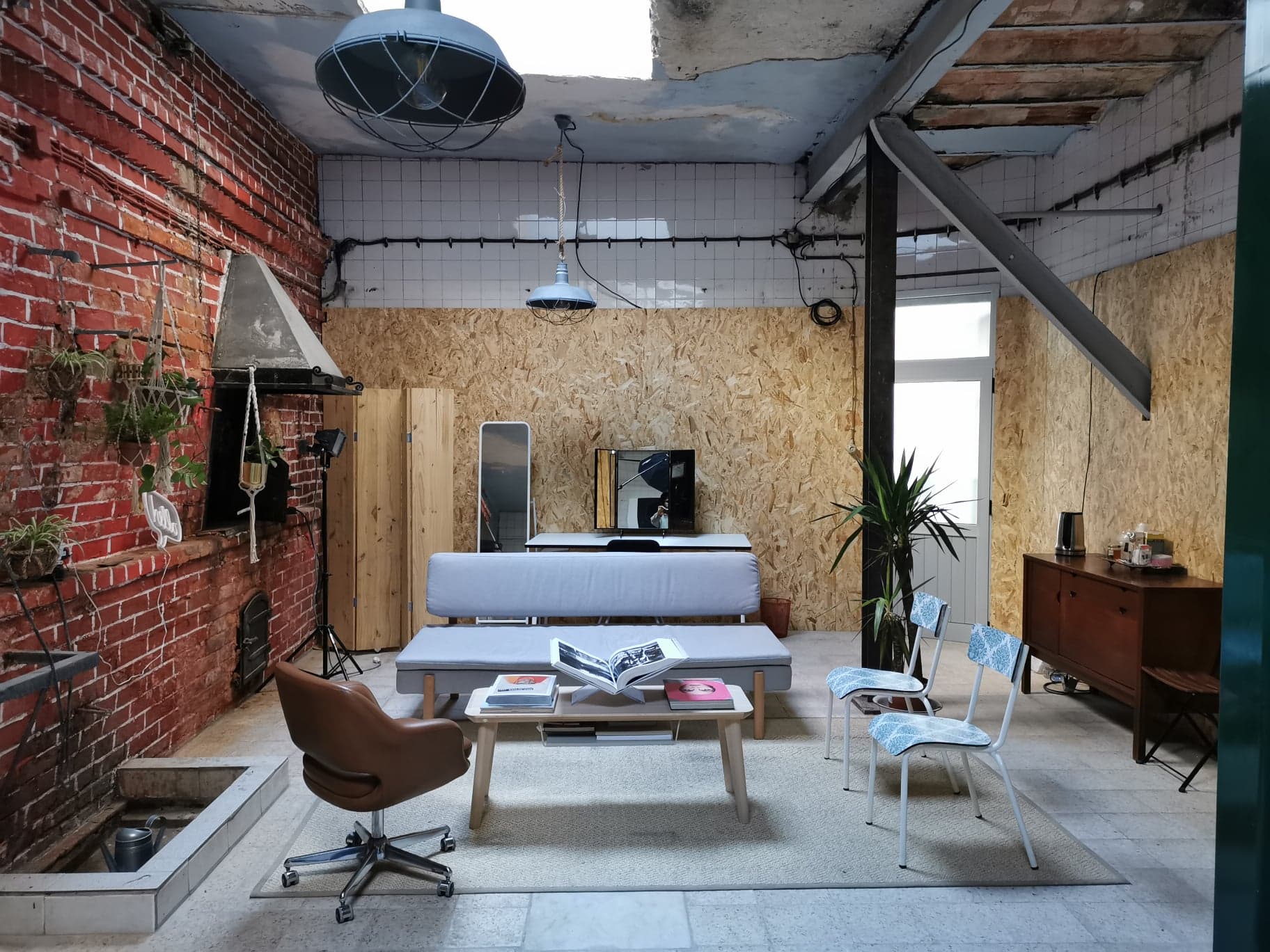 Meet my studio an industrial old bakery in center Lisbon where I shoot commercial and editorial stuff. A creative aera ready for your project. 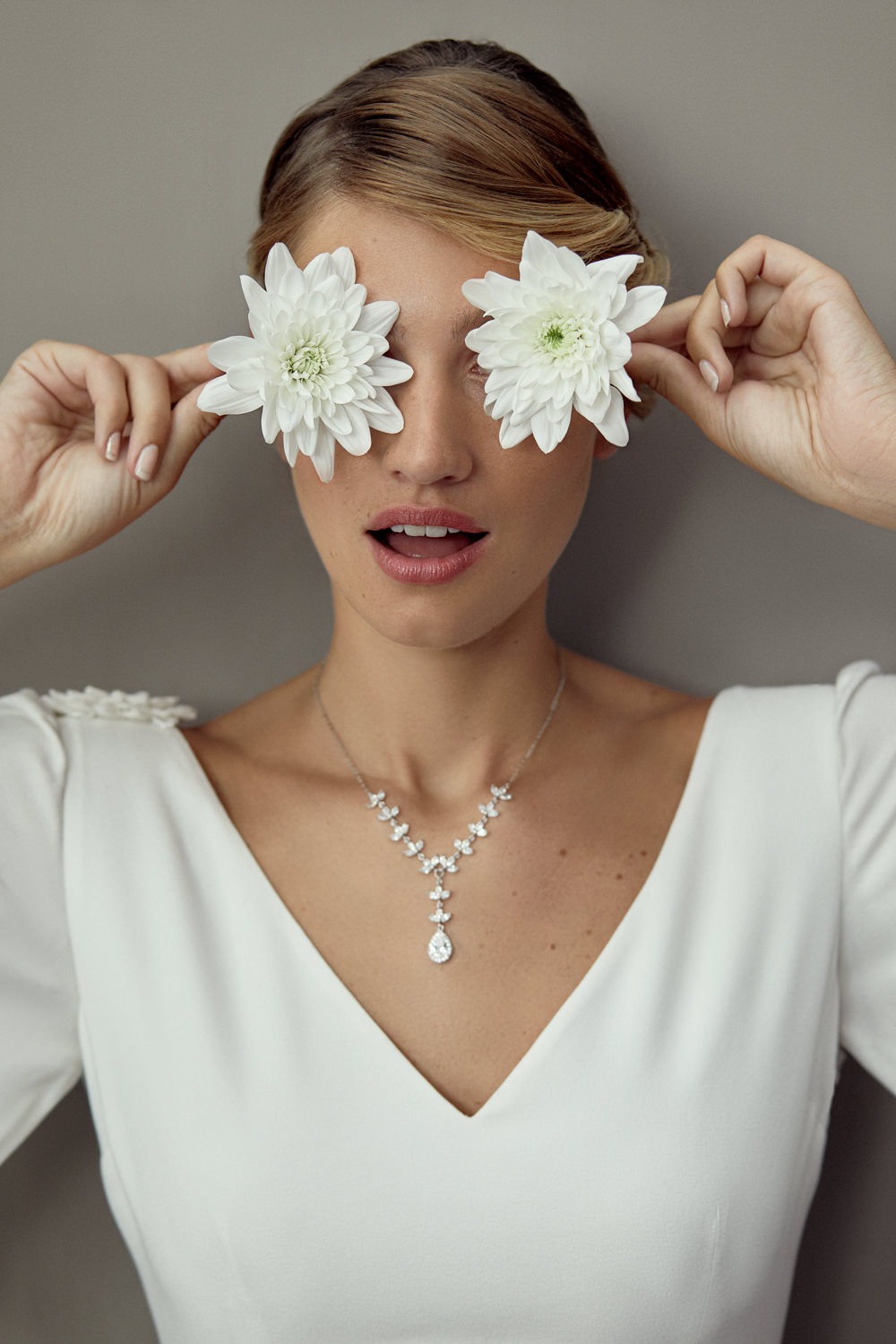 In paper or digital I have to put myself in the reader's seat...

BEHIND THE SCENES WITH ME

whats the next step? check out my info page for details and Q&A